“It brings people together,” said Gary Neville, describing the magic formula that makes a non league football side like Salford City so popular. They certainly do.

For a team that attracts an average home attendance of less than 500,  the Northern Premier League minnows recently pulled in a national TV audience of three million for the BBC documentary, ‘Class of 92, a league of their own’. And then, just days later, 3.5 million watched the team beat Notts County in the FA Cup.

Of course, the involvement of the Nevilles, Ryan Giggs, Nicky Butt and Paul Scholes, has captured the public’s imagination around this tiny team. And people also love the club’s behind-the-scenes characters, like Bev in the burger bar.

But there is more to the Salford City story than the passing fame of a TV documentary and a Cup run. The true engine driving clubs like this are the fans.

A couple of years ago, Sports Revolution conducted a survey talking to 100 sports fans about what makes them become and, more importantly, stay a sports fan. If you ask them what they love most about being a fan, you might expect a Liverpool fan to say finishing above Everton, or a rugby fan to talk about the amazing last minute try that won them the game.  But when we conducted the survey the responses threw light on what really motivates them. 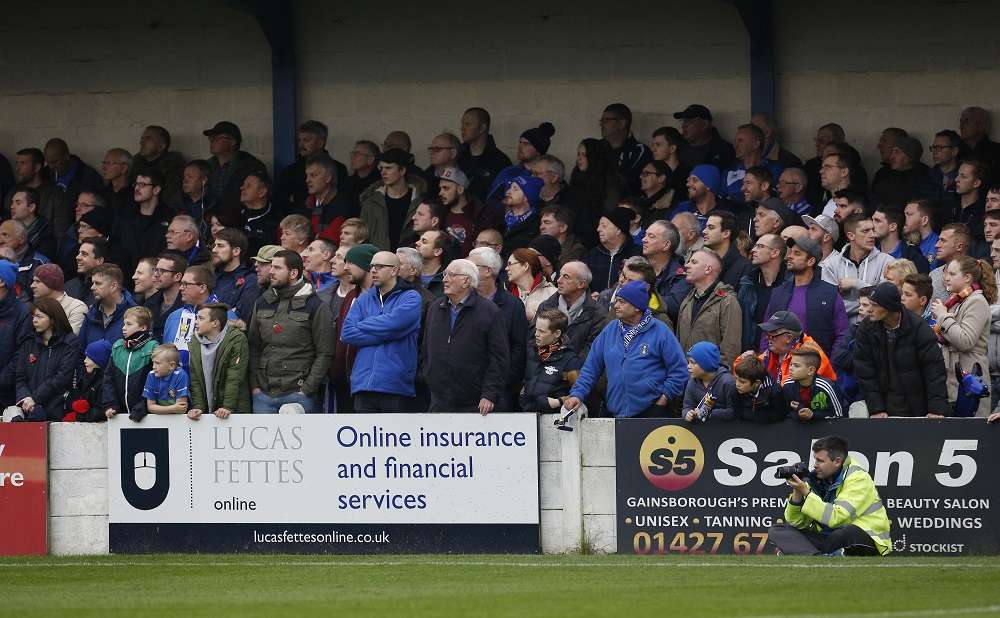 Surprisingly, only 13% mentioned the sport itself i.e. the players or the match-play. A more substantial 37% referred to the emotions they feel.  Most of them spoke of ‘an emotional roller coaster’, ‘excitement’ or ‘terrible disappointment’ and the love of ‘not knowing what’s going to happen next’.

Most interestingly, 79% cited coming together with others as their main motivation. They went on to talk about ‘a shared sense of belonging’, ‘hugging people they’ve never met’ and ‘feeling part of something special’.

This profile of being a sports fan doesn’t fit with how most brands and agencies approach sports marketing.  All too often, the activation starts with the sport – not the fan.  It is usually about ‘getting the fan closer to the action’ (very few sponsorship briefs  feature this as an objective) when in fact it is closeness with each other that many fans are looking for.

Being a sports fan gives people access to an established, active community of like-minded people, with a built-in bond. By joining and participating in that community they achieve that sense of belonging.  Crucial to this is the recognition by others that they belong, or at least knowing that others realise they are part of that group.

As Neville wrote in the Salford City programme, “Our fans are all standing on the grass bank having a pint and you can’t do that any more at a lot of football grounds. That’s how football was, and isn’t any more at a higher level. It’s fantastic.”

So, whether, the Salford City team do continue their cup run or not, the fans are on a journey together and reminding the rest of the football industry what true fan engagement is all about. In a sport where money doesn’t just talk, but shouts louder than anything else, it’s worth listening to what the true fans at the game’s grass-roots are saying.